In 2019 there were more than 696,620 arrests made, and they were all juvenile offenders. It’s crucial now more than ever that we take the time to identify what causes juvenile delinquency and figure out ways to prevent it from happening.

If you’ve been searching for the answers, you’ve come to the right place. Don’t go anywhere until you’ve finished reading this post from end to end. By the time you’ve completed our guide, you’re going to have all the information you need.

Before we dive into ways to prevent juvenile delinquency, let’s take a look into what causes it. 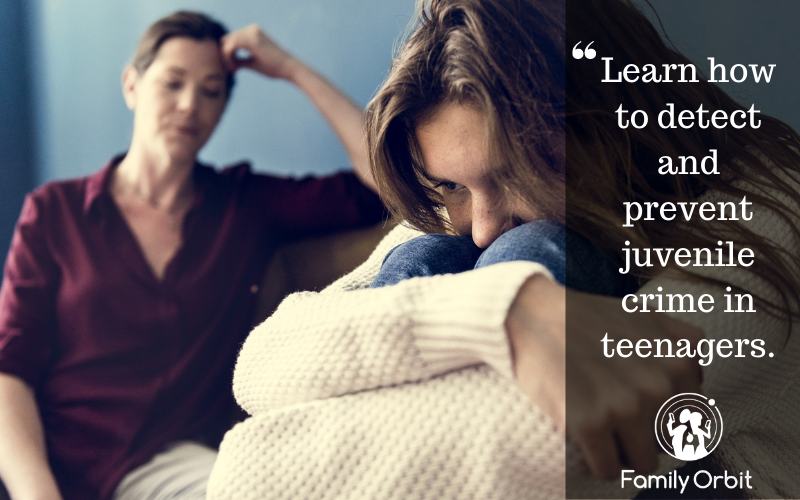 What Is Juvenile Delinquency?

Juvenile offending or juvenile delinquency is when a child commits criminal offenses or acts of violence. A juvenile is anyone that’s considered under the legal age of adulthood. Depending on the state that you’re in, the age of maturity will vary.

The number of juvenile-related offenses has been on the rise, and it’s time to find a way to put a stop to it. These children become adults that spend their lives in the system because of decisions they made as youths.

Here are some common causes that lead to juvenile delinquency.

One of the leading causes of juvenile delinquency is family issues. When things are going on at home and children don’t have anyone to vent to or express themselves too, it may often result in them misbehaving. Parents play a massive role in the person that their child becomes later in life.

With that being said, if a child is exposed to or subjected to domestic violence at home, it increases the likelihood of them mirroring that behavior. If they are used to getting yelled at and screamed at, that behavior will also increase the child’s risk of acting out outside of the home.

When the home environment is not one that’s is filled with nourishment, it can lead to dire consequences for an impressionable young child.

The people that your child looks up to and views as a role model could set them up for a life of juvenile delinquency. How would this happen, you may be wondering? If there are characteristics about a person that your child admires, it could lead them to mimic other aspects of their personality.

For example, if your child has a group of friends at school who are always acting out and doing things that can get them in trouble, they may begin to act the same way over time. This could be for several reasons.

Your child may simply want to fit in. To do this, they will need to act the same ways as those they are hanging with. Or if someone in your family has been incarcerated for committing violent crimes in the past, the child may begin to exhibit similar traits because that’s what they’ve seen in their household.

Talk to Your Child

One of the best ways to prevent juvenile delinquency is to have an open dialogue with your child. If they feel like they can talk to you about anything, it will reduce the likelihood of turning to things like the streets or drugs when seeking comfort.

It also shows your child that you care about the things they have to say and their thoughts. Simply talking to your child is crucial when it comes to their overall development. 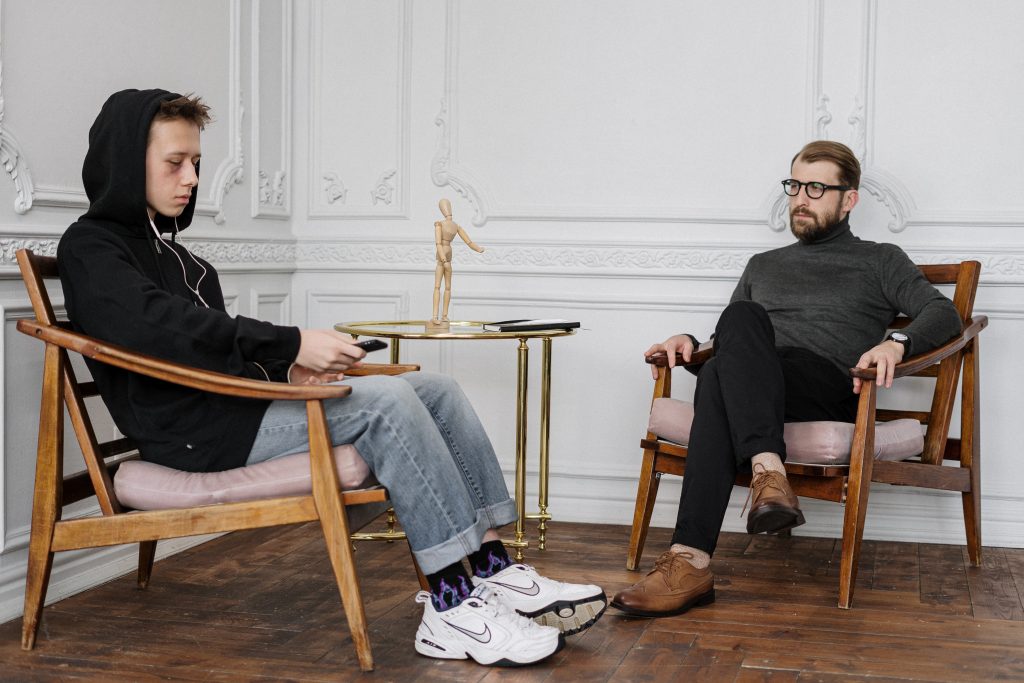 When you hear cases of children committing crimes on television, often there is a mental aspect that comes into play. In some situations, the mental aspect could be an underlying mental health illness that is not being monitored and treated correctly.

Some common mental issues that children struggle with that may lead to juvenile delinquency are:

These are just a few of the mental issues that your child may exhibit, leading them to commit crimes in the future. Now that you’ve understood some of the causes of juvenile delinquency, let’s talk about preventing it.

As parents, you’re the first example that your children will see and attempt to mimic. Ensure that you’re setting an excellent example for your children because even when you think they’re not watching, they are watching.

Don’t just talk the talk as a parent. If you tell your child not to use curse words, you shouldn’t use them. The reason for this is once they understand that something is okay because you’re doing it, they’re going to begin doing it as well.

Another way to prevent juvenile delinquency is to keep your eyes open for any sudden changes in personality, friends, movie preferences, and more. By keeping an eye on your child for these sudden changes, you can stop them from going down a destructive path before they get started.

These changes are often a cry for help from a child who doesn’t know how to talk to their parents about what they are going through. This may even mean monitoring their cellphone usage as well.

Juvenile Delinquency: Knowing the Causes and Preventing Them

Looking into juvenile delinquency and figuring out what causes it and preventing it is a battle worth fighting. It starts at home and ensuring that your child is in an environment that will provide them with the things they need.

Remember, one of the top ways to prevent juvenile delinquency is to sit down and talk openly with your child.