As a parent, you want to protect your child at all times, especially when they’re using the internet. This is often when they’re most at risk because you might feel that you have no control over what they’re doing on apps like Snapchat, and there are certain dangers that come with such platforms.

In terms of how old your child should be before using Snapchat, the platform says that no one under the age of 13 should use it. But anyone between the ages of 13 and 18 needs their parent’s permission in order to set up an account on the platform. So if you have a teen, it’s up to you to decide whether you give them that permission. Find out more about this below. 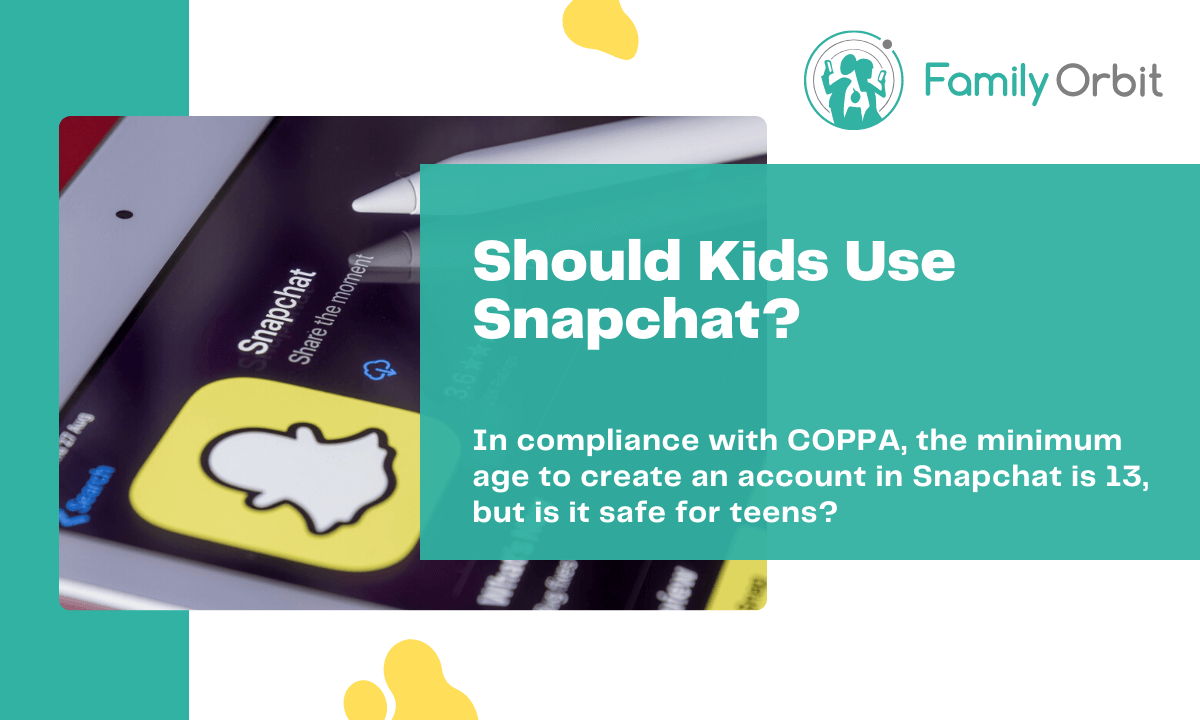 What is Snapchat and What Makes it So Popular?

Snapchat is a social media platform that’s popular with teenagers and young adults. There are a few things that make it unique and stand out from other messaging and social media applications though. For a start, the idea is based on being able to send images, videos, and text-based messages that disappear after a certain amount of time after being opened by the recipient.

Users can also post images and videos for all to see that remain in place for 24 hours before disappearing. With these features and the constantly updating array of filters that add fun and variety to the experience of taking photos and making videos, it’s perhaps not surprising that the platform remains so popular with so many young people all over the world.

Having been around for a number of years now, you shouldn’t expect the platform to disappear anytime soon. It’s proven its ability to stand the test of time and to appeal to a broad range of people. So that means you have to give some thought to how you safeguard your child from the dangers of Snapchat or whether you want them to use Snapchat at all.

Should You Allow Your Tween or Teen to Use Snapchat?

Whether you should allow your tween or teen to use Snapchat is something that only you can decide as a parent. The maturity of your child and how easy you find it is to monitor how they’re using these messaging and social media platforms are two of the things that you’ll want to consider when making that decision. 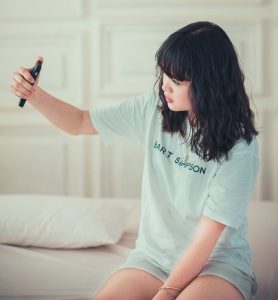 With the help of the Family Orbit software, you can track how your tween or teen is using their smartphone across a range of applications and platforms, as well as their general browsing activities on the device. So it’s probably a good idea to try that out if you do decide to let your child use online platforms such as Snapchat.

One thing to keep in mind before you make your decision is the fact that there is a kid’s version of Snapchat called Snapkidz, and unlike the main version of the platform, this one can be used by children under the age of 13. It has fewer features and doesn’t involve sending and receiving messages, so it removes the risk of talking to strangers but doesn’t offer what most teens want Snapchat for. So that’s something you might want to discuss with your kids.

What to Teach Your Child About Safety on Snapchat

There are a few things that you should teach your kids about using Snapchat if they’re going to use it safely. First of all, you should cover the basic things that apply not only to Snapchat but also to using the internet in general. That includes speaking to strangers online and that they should never do that, as well as not sending inappropriate images or information. 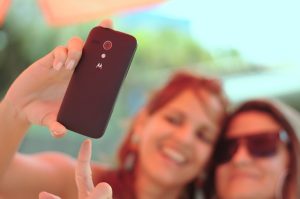 Teach them what the risks are and discuss the dangers in a way that’s appropriate for their age. They need to understand that if people are pressuring them to do things, that it’s not their fault and that they should talk to you about what’s going on. That way, you can ensure they feel open to communicating issues such as strangers harassing them or cyberbullying directly to you.

You can teach them about how to use the features of Snapchat safely too. For example, they should be aware that if someone wants to take a screenshot without them knowing, they can turn on airplane mode, take the screenshot, log out of the app immediately, turn off airplane mode, and then load the app back up. That helps to avoid taking screenshots that the other person is alerted of. Monitoring Snapchat is virtually impossible with some techniques around the corner.

What Are Some Snapchat Safety Features?

There are a few things you can do to keep your child safer on Snapchat. One thing you should do is make sure that only people who are already friends with your child can contact them. This is something that you can do by going to the settings and set who can message them and view their stories to ‘My Friends’.

Another thing you can do is ensure your child isn’t recommended as a friend to other Snapchat users. This should prevent random strangers from being able to add them as a friend, which is obviously important because you don’t want random people to be able to communicate with your child for obvious reasons. You can also change the settings to ensure that your child’s location isn’t shared with people. You do this by turning on Ghost Mode. 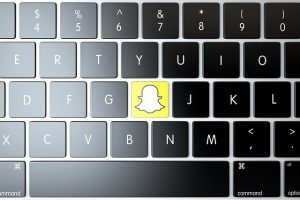 Snapchat accounts are often tied to a particular phone number; usually the phone number of the device that the application is being used on. Go to the mobile phone number settings and untoggle ‘Let others find me using my mobile number’ if you want to make sure that people can’t find your child on Snapchat via their phone number.

Navigating the digital landscape can be tough for parents wanting to protect their children. Tools like Family Orbit can be used to help you monitor and keep track of how your children are using the internet, meaning you can ensure they’re not doing anything that they shouldn’t be doing, whether that’s on Snapchat or anything else.