The world is changing with the help of technology. While in some ways this is a good thing, in other ways is can be dangerous and negative. This is especially the case for your children. You need to monitor your teen’s internet usage on a regular basis. Monitoring isn’t a way to invade their privacy, but a way to keep them safe.

The number one reason to monitor usage is to protect against predators. Online predators are rampant. It’s harder for them to get caught (although not impossible) and many people won’t even realize they’re victims until it’s too late. After all, an online predator can be anyone they wish to be through the internet space.

There are many who will pose as children of the same age in online chat rooms. They’ll build a confidence with others to lure them to meet in person. Or they can push towards sexting or hold information hostage. You need to monitor the usage to look out for the signs that someone isn’t who they say they are. 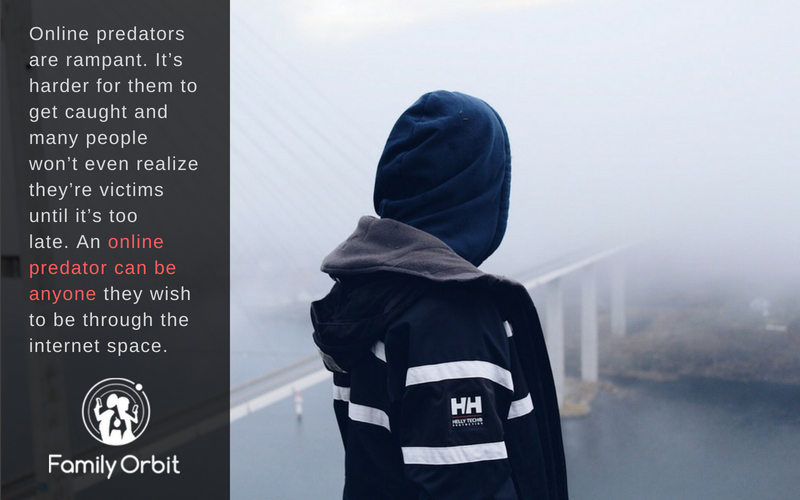 Once upon a time, a child could come home from school and get away from the bullies. The home was the safe space. A bedroom was that area that a child could be who they wanted to be. That isn’t quite the case anymore.

Cyberbullying is rampant. Bullies are taking to social media to get in touch with their victims directly. They do it all in private, so it’s harder for the victim to tell someone. In some cases, it can be done anonymously, such as through sites like Twitter. You want to monitor your teen’s internet usage to look for any signs of cyberbullying and help protect them if it does happen.

#3. Educate About Malware and Viruses

Some viruses are easy to clear out, but then there are malware scams. Someone will hold a computer hostage, demanding money for the cleanup. Children can fall for this and find themselves in more danger with the individuals because they give over bank details without coming to parents first. You need to make sure the sites your teen is visiting are safe from malware and that the right anti-virus software is installed.

As well as malware, identity theft is becoming a major problem with the rise of technology. This can link with malware, as it’s possible for people to add keylogger viruses with legitimate downloads so they can track all the keystrokes people make. It’s easier to steal passwords, get bank details, and so much more.

Your teens may not understand the true nature of the internet. They won’t realize that a supposed YouTube video was actually a scam to install malware to hack into a social media account. Teens won’t necessarily realize that the link “from the bank” is actually a phishing scam for details. And that Nigerian prince can be extremely persuasive. Monitoring usage helps to catch the traps before your teen falls into them.

Let’s not forget that the internet is a place for teens to be themselves—for anyone to be themselves. Your teen can have a space to share their wildest dreams, put their writing in a public space for comments, and even create videos for YouTube to show beauty hacks. It can also be a space where photos and videos are taken out of context or used for malicious reasons.

One thing your monitoring will help do is safeguard your teen’s reputation. You’ll catch Facebook status updates that could harm the chances of getting a job or a tweet that could lead to a libel suit. It’s also easier to catch compromising photos that could lead to issues immediately and in the future.

When you monitor your teen’s internet usage, you’re doing more than “snooping.” This is a way to protect them from other people and from hurting their own chances in the future.