Technology has done a lot of wonderful things for humanity. Right at the top of the list is the ability to stay in touch with each other, which has allowed us to know that our loved ones are safe, no matter where in the world they may be. There are other ways that tech allows us to keep our families safe, too. For example, there’s software that’ll allow you to track the location history of a mobile number. With this, you’ll be able to see exactly where your child has been — and then take action if there’s anything that looks suspicious. 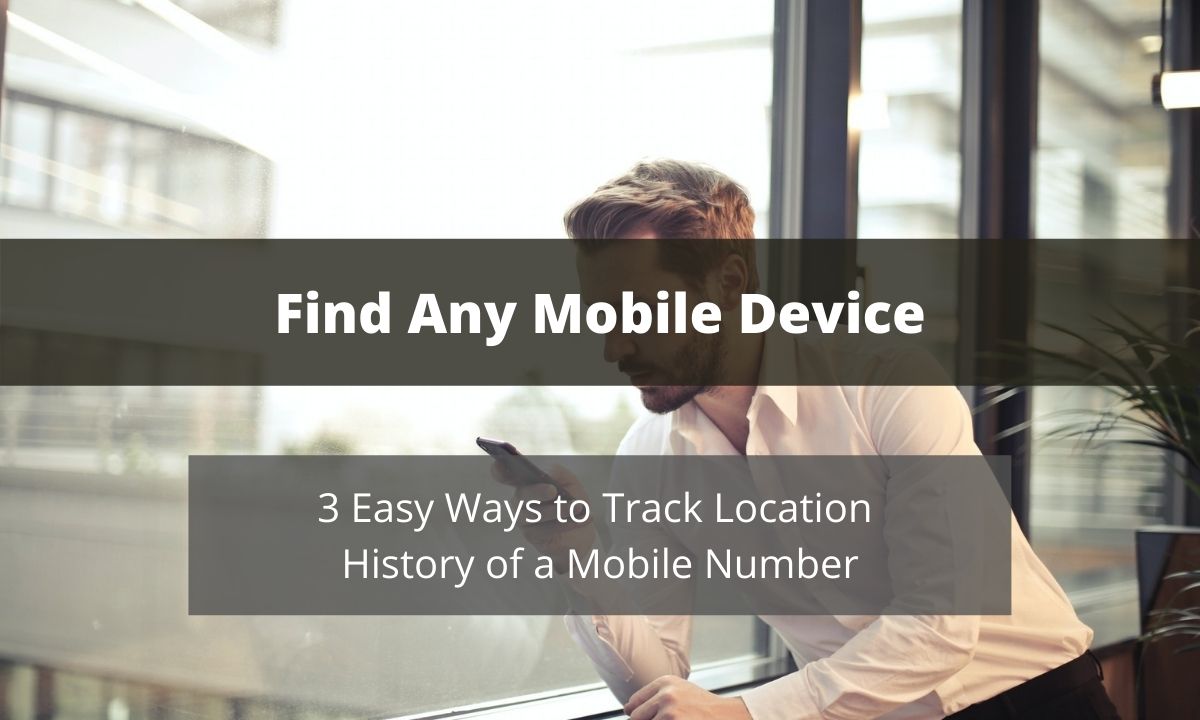 It’ll come as no surprise that Google features on this list. After all, the tech giant has some of the most advanced tools in the world and has access to a whole range of data. One of their more interesting features is Google Timeline, which stores a list of the more frequently visited places, which you can then view online. This is useful for tracking your own movements — and that can be especially fun if you’re regularly traveling! You can also use it to view the movements of other people, such as your children, though to do that, you’ll need to have their Google login. But once you have their log-in details, you’ll be able to open up a list of places they commonly visit straight from your phone or desktop browser.

Another option for tracking someone’s phone is to use mTracker for Android. In order to do this, you’ll need to have the app installed on your phone and also on the phone of the person you want to track. So if it was your child, family member, or friend, then you’d have to ask them to download the app from the store too. It’s primarily used by businesses who need to keep tabs on their employees who are working in the field. 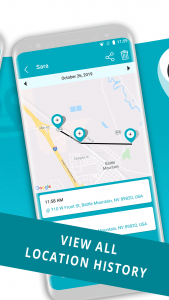 One of the good features of this app is that, while you can get live updates about the other person’s location, you can also get updates even if they go offline. That works by keeping the person’s location stored locally; when the internet connection returns, it is uploaded to the server.

This is a free service that is currently only available on Google Play, but an iPhone version is in the works.

TeenOrbit is a really handy service that helps to give parents plenty of peace of mind relating to their children. If you have the Apple ID credentials of your child’s iPhone, then you’ll be able to retrieve their location no matter where they are. There are many reasons why this would be useful, including helping you to locate your child if they stop answering their calls or texts. The presentation of the locations is good, too — you can take a ‘map view’ or look at a list of where they’ve been. 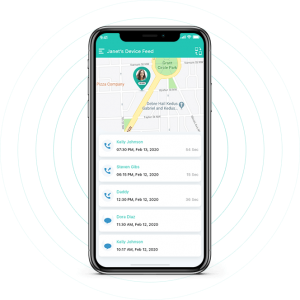 The ability to “locate where your child has been” is just one of the many benefits of using TeenOrbit. You’ll also be able to look at useful information such as their contacts, the websites they’re visiting on their phone, the photos they’re taking, who they’re calling, and more.

If you want complete peace of mind relating to what your child is doing on their phone, then look at signing up with Family Orbit, which is considered to be the best service available. There’s no shortage of things that you can do once you’re set up. You’ll be able to look at their texts, calls, photos, and what they’re doing on social media, all by simply clicking a few buttons. It’s possible to sign up for a free trial, so you can give the service a try before deciding if you want to subscribe. 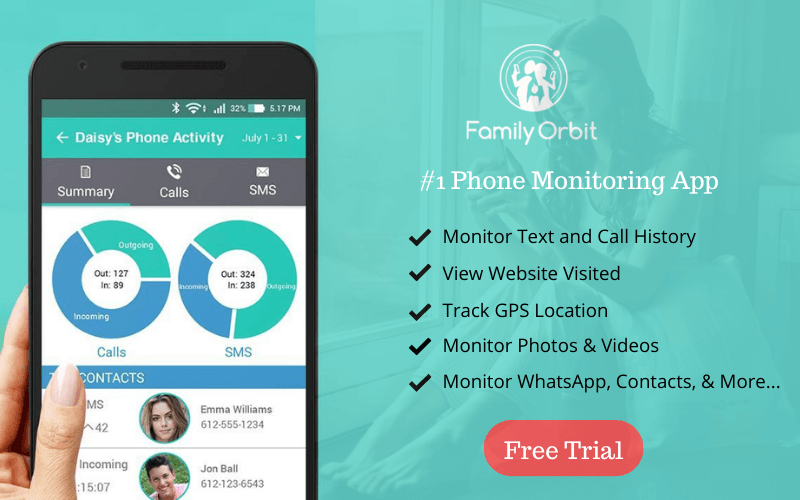 As we mentioned earlier: Family Orbit is considered to be the leading such service available. And there’s a good reason why it has that reputation — the service comes jam-packed with features! So let’s take a look at what you can expect once you’re all set up.

Want to know where your children are? Of course, you do — if you don’t, then it’ll be difficult to get any level of peace of mind. With Family Orbit, you’ll be able to know where they are at all times just by opening up your app. There’s a real-time GPS tracker, but that’s not the only feature. You can also easily view their location history and set up a mobile geofence — when they step outside of the area that you’ve allowed them to go to, you’ll get a notification on your phone. It’s not hard to see how that feature would be useful!

It’s not just where your child is that matters. What they’re doing on their phone is also crucial. When you have Family Orbit, you’ll have access to more or less everything that you’d want to know about their phone use. For example, you’ll be able to monitor their text messages, their photos, who they’re calling, and who they’re talking to on Whatsapp, among other features.

With the Android app, you’ll be able to limit what your child is able to do on their device, such as blocking websites and preventing them from downloading apps. On iOS, you can block apps and filter websites with ScreenTime.

As we’ve seen, there’s no shortage of options when it comes to tracking the location history of a mobile number. If you’re ready to gain the peace of mind that comes from knowing where your family members are, then be sure to sign up for a free trial of Family Orbit. We’re sure you won’t regret it!